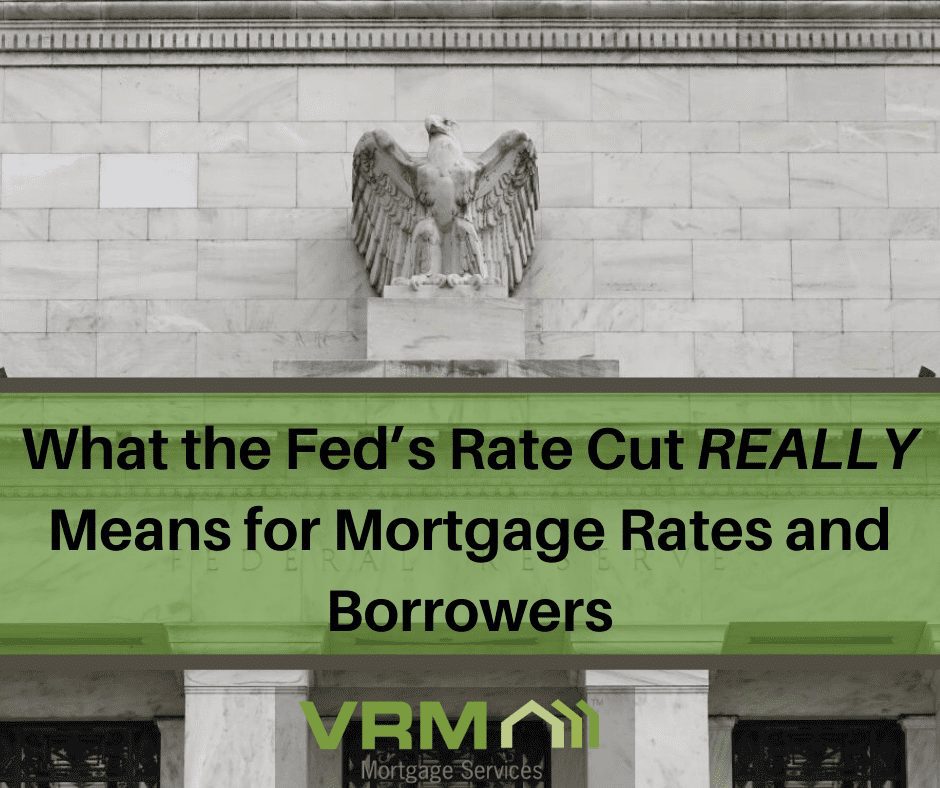 The world has been launched into an unprecedented time of global uneasiness, scrambling for new information, and historic decisions with the spread of the new coronavirus. In the midst of all this craziness, it is not only the spread of the virus we should be worried about, but also the spread of misinformation. One overlooked way misinformation is creeping in, is when it comes to the ways the virus is affecting the economy, especially the housing market.

On March 15th, The U.S. Federal Reserve implemented further emergency measures to help limit the economic harm from the coronavirus. As part of the newest measures, they announced another emergency benchmark interest rate cut. This is the second emergency rate cut in two weeks and brings the federal funds rate to between 0% and 0.25%.  As during the ’07-’09 financial crisis, the Fed is working to combat the growing number of shutdowns and cancellations by pumping the financial system with cash to ensure markets keep functioning and banks maintain sufficient funds to keep needed credit flowing to businesses and consumers. But what do these cuts ACTUALLY mean for the consumer and for the industry as a whole? It’s a complicated issue and is changing every day, but we will do our best to break it down.

#1  Mortgage rates were already near record lows. The most recent fed cuts may indirectly push mortgage rates lower, but will not necessarily directly impact the mortgage industry as a whole.

The most common misconception is that a zero percent benchmark interest rate means mortgage rates will drop to zero percent. However, this next part is very important: do not expect those kind of mortgage rates anytime soon. The Federal rates that were cut apply to ‘short-term’ interest rates.  This rate cut affects home equity lines of credit, credit card rates, and any other similar short term rate (typically a loan that is less than 10 years).

Because mortgages are long-term loans, their interest rates tend to follow long-term bond yields rather than short-term interest rates like the federal reserve benchmark rate. There are multiple other factors that also come into play as it relates to mortgage rates, such as the strength of the economy and inflation. The bonds that dictate mortgage rates trade thousands of times a day. Mortgage rates themselves can change many times throughout the day. The Fed, however, only meets to decide rate changes eight times a year, with the exception of emergencies like this. This is not to say that the virus has not had a significant impact on mortgage rates, however. It has caused already low rates to drop even lower and may lead to record low averages. It just doesn’t mean rates are going to drop to zero.

We can see this in the trends of the mortgage industry during the time following the 2008 recession. The fed held a benchmark rate of zero until 2015 to bolster the economy. But even through all that, the average mortgage rate was 4.2% during that period. According to Realtor.com’s Chief Economist, Danielle Hale, “Because mortgage bonds are considered riskier than government bonds, they tend to be slightly higher than 10-year rates. Even if the market spread were to return to normal, given where 10-year rates have been in the last week or so, we’re looking at mortgage rates around 2.5%.”

“Even the government can’t borrow at zero percent,” said Greg McBride, chief financial analyst at Bankrate. “The most creditworthy consumer carries a higher risk than the US Treasury, so you are going to pay at least a couple percentage points more than that.”

#2  All actions taken by the Fed are to not only keep banks afloat, but to indirectly maintain consumer spending.

The Fed’s decision is part of their emergency action plan to protect the economy from the impact of coronavirus. This is following the fastest 20% plunge in U.S stock market history. That decline impacts not only the market but the way the average consumer spends money. U.S. consumer spending drives the world’s biggest economy. Reversely, consumer spending is influenced by the strength of the economy and market.

In addition to the rate cuts, the Fed announced the reimplementation of the crisis-era program of bond purchases known as “quantitative easing,” in which the central bank buys hundreds of billions of dollars in bonds to further decrease rates and keep markets flowing freely. These moves by the Fed make interest rates extremely low for banks to ensure they are able to keep loans available for businesses and consumers hardest hit by an economic downturn. As the Fed purchases more bonds as part of quantitative easing, some will be mortgage-backed securities as they aim to stabilize home loans.

Jerome H. Powell, Chair of the Fed, emphasized that their goal is to do all they can to help the nation “weather this difficult period” and “foster a more vigorous return to normal once the disruptions from the coronavirus abate.”  The low rates are expected to remain until the economy recovers from the coronavirus downturn.

#3   Should you rush to get a mortgage or refinance your existing mortgage?

Mortgage companies are flushed with mortgage applications as a result of the low interest rates. Experts say you shouldn’t be rushing to the banks. The lowest rates aren’t widely available right now because banks are marking up rates to give them a chance to work through the initial wave of demand. There are many factors to consider and of course nothing is set in stone, but the conditions are set for mortgage rates to stay low throughout the rest of 2020. McBride says “Once lenders ease the backlog of applications, rates should normalize and that will make for an opportune time to get in. “

It is also important to emphasize that there isn’t a general piece of advice that applies to everyone when it comes to mortgage lending. Every borrower is in a different scenario with different levels of risk tolerance, especially when the future impact is so widely unknown. The best advice we can give to current borrowers is to have open communication with your loan originator. Let them know what rate you want to lock in so they can keep an eye on rates and lock yours in when the time is right.

The Fed interest rate cut does not mean you can get a near zero percent mortgage rate. It may however lead to lower mortgage rates as the impacts are felt in the mortgage industry. Monetary policy changes like those enacted by the Federal Reserve are not quick-acting tools. It will be a while before we know the long-term impact of these changes.

*We are not financial advisors and any decisions should be made by each individual themselves, based on their own economic situation. * 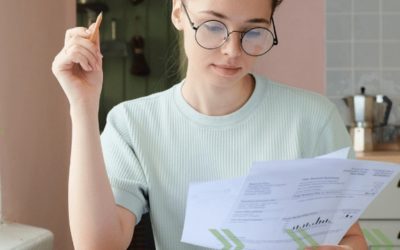 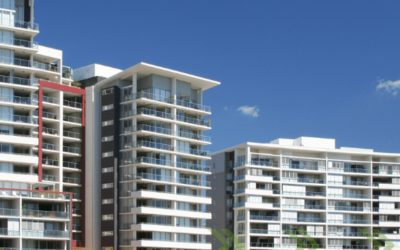 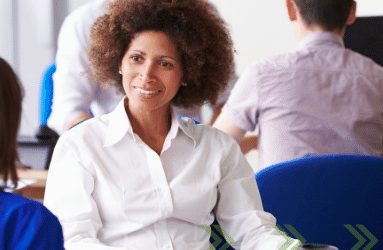